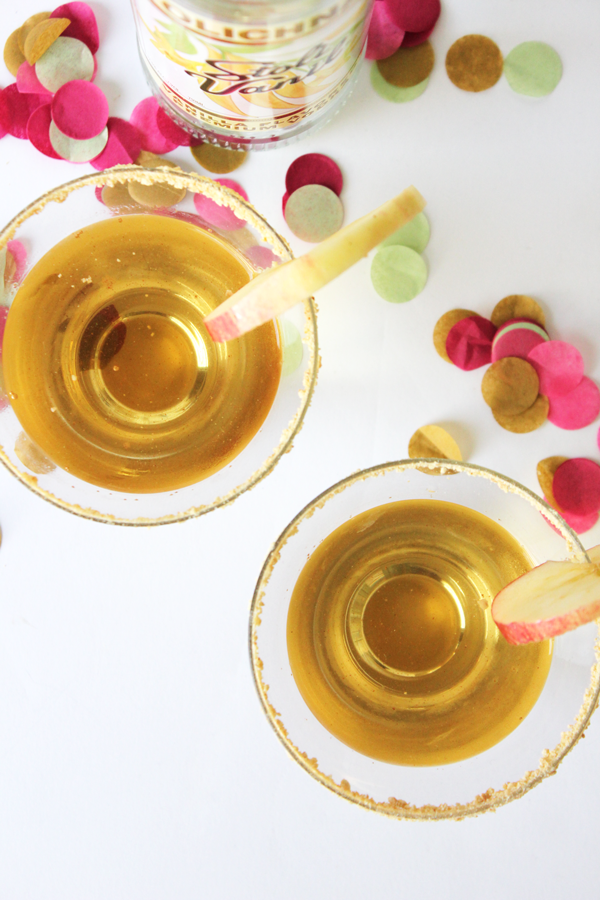 We can’t help it! We’re just so excited at the prospect of cooler weather, aren’t you!?! To kick off this season we’re going straight to the bar cart and mixing up an Apple Pie Martini. This martini has a garnished rim that is similar to our Autumn Sangria. We’re not professional bartenders, so we like to keep the mixology simple and amp up our party game in the garnishing department. It makes for a great tasting cocktail and makes us look like a super fancy party host!

Start by pre-garnishing rims with graham crust rim by dipping rim of glassware in water and then dipping in a graham cracker crust mixture, set glasses aside. 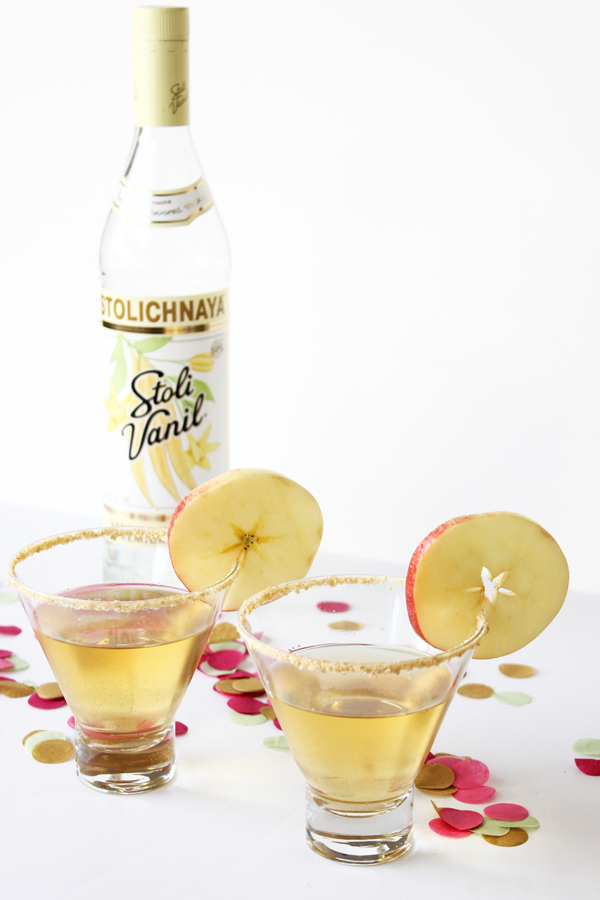 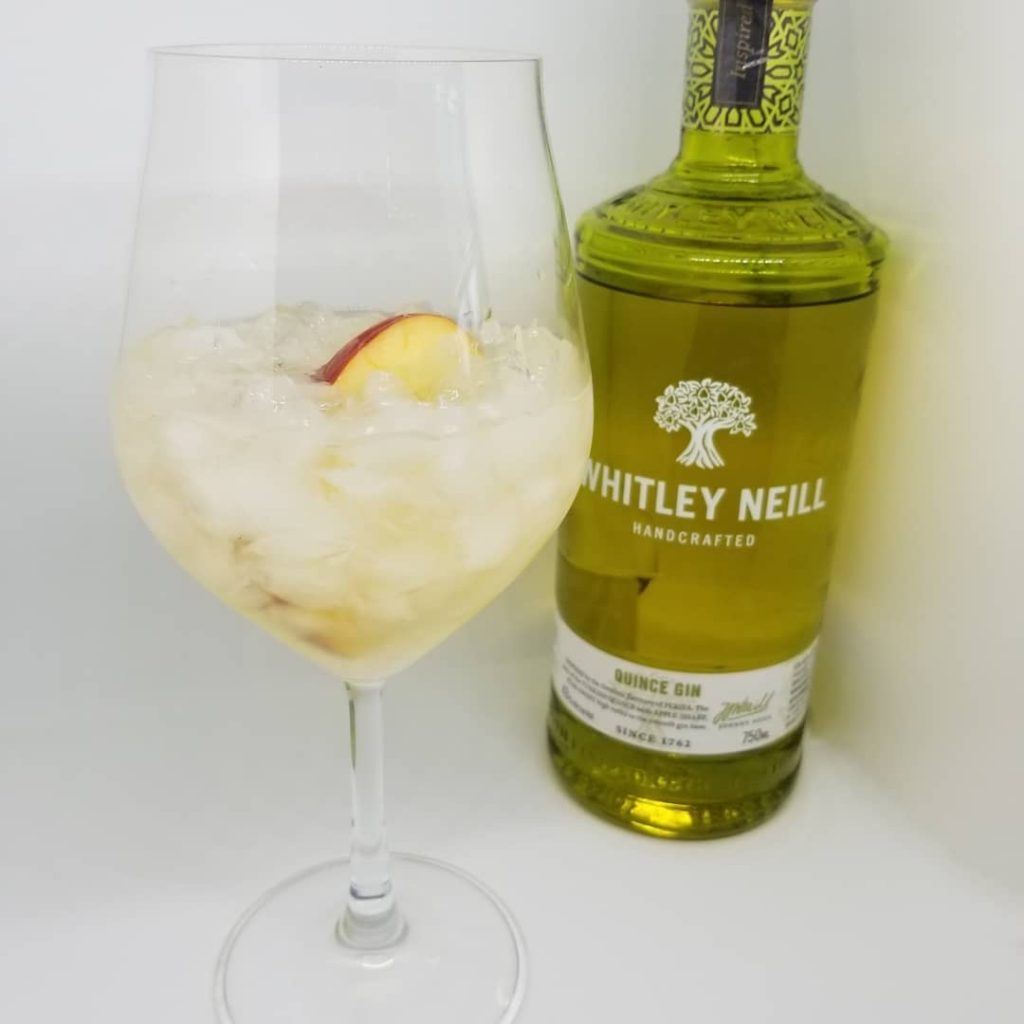 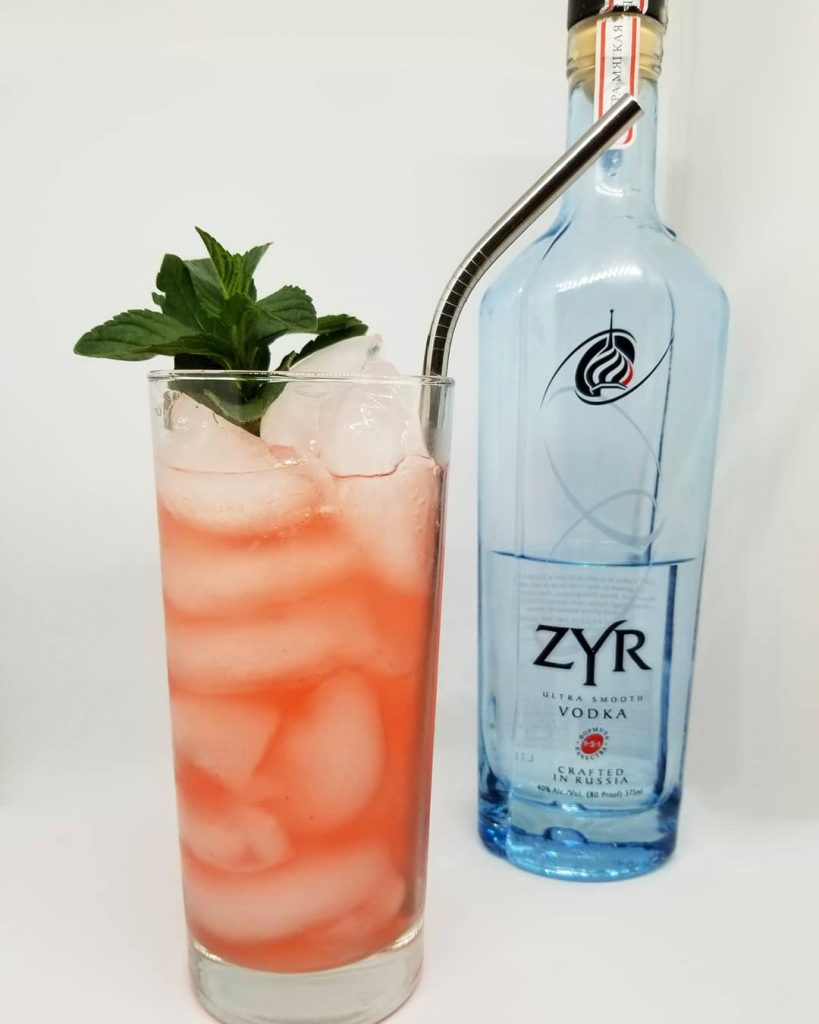 Beaches in the Mountains 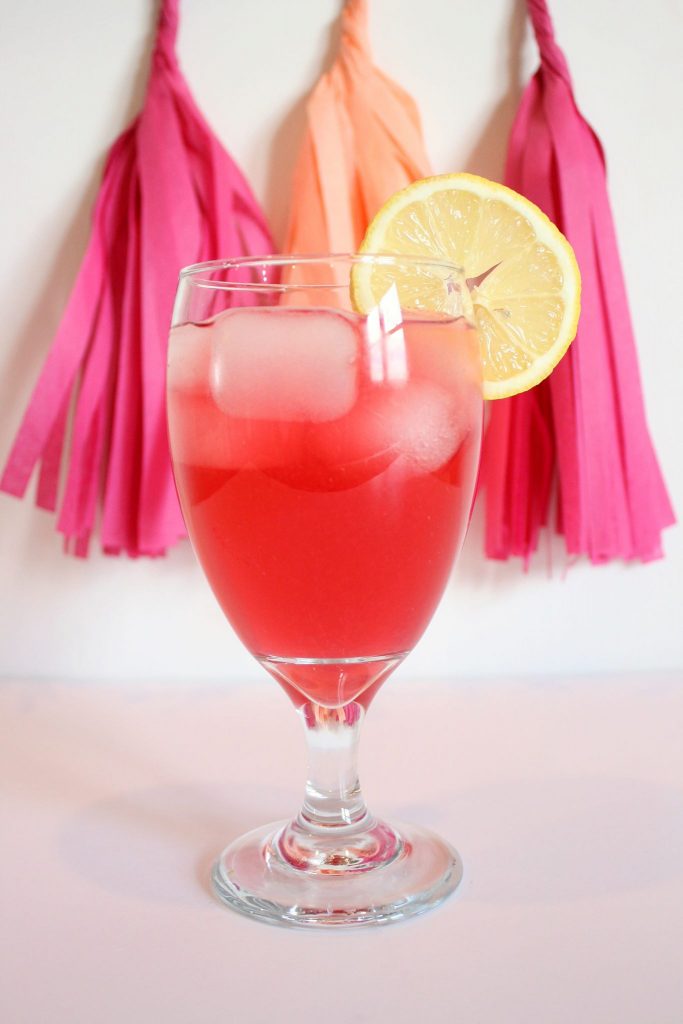 On Cloud 9!
0 comments
« Apple Pie Party In A Box
Flair Finds – The Grommet »